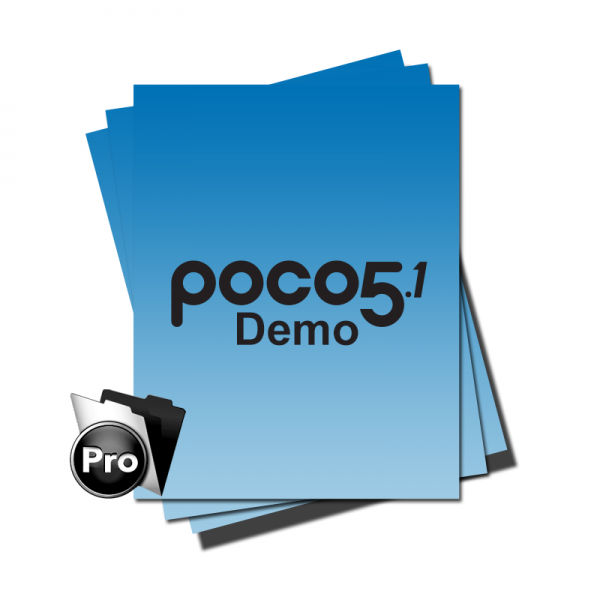 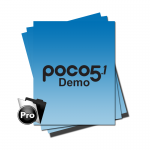 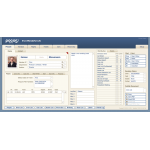 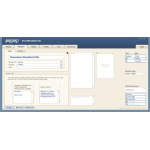 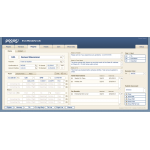 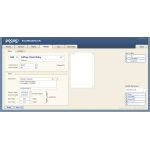 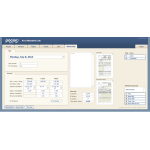 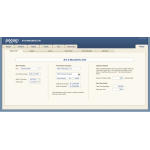 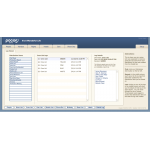 This is a fully functional demo version of Poco 5.1 - populated with data so that you can see how all of the information works together. This version is identical to the pay version except that it restricts your ability to print, export or edit the layouts. It runs on both Mac and PC and requires a copy of FileMaker Pro 12 or later.

Give it a try today FOR FREE!

The following tutorials are available for Poco 5.1 -